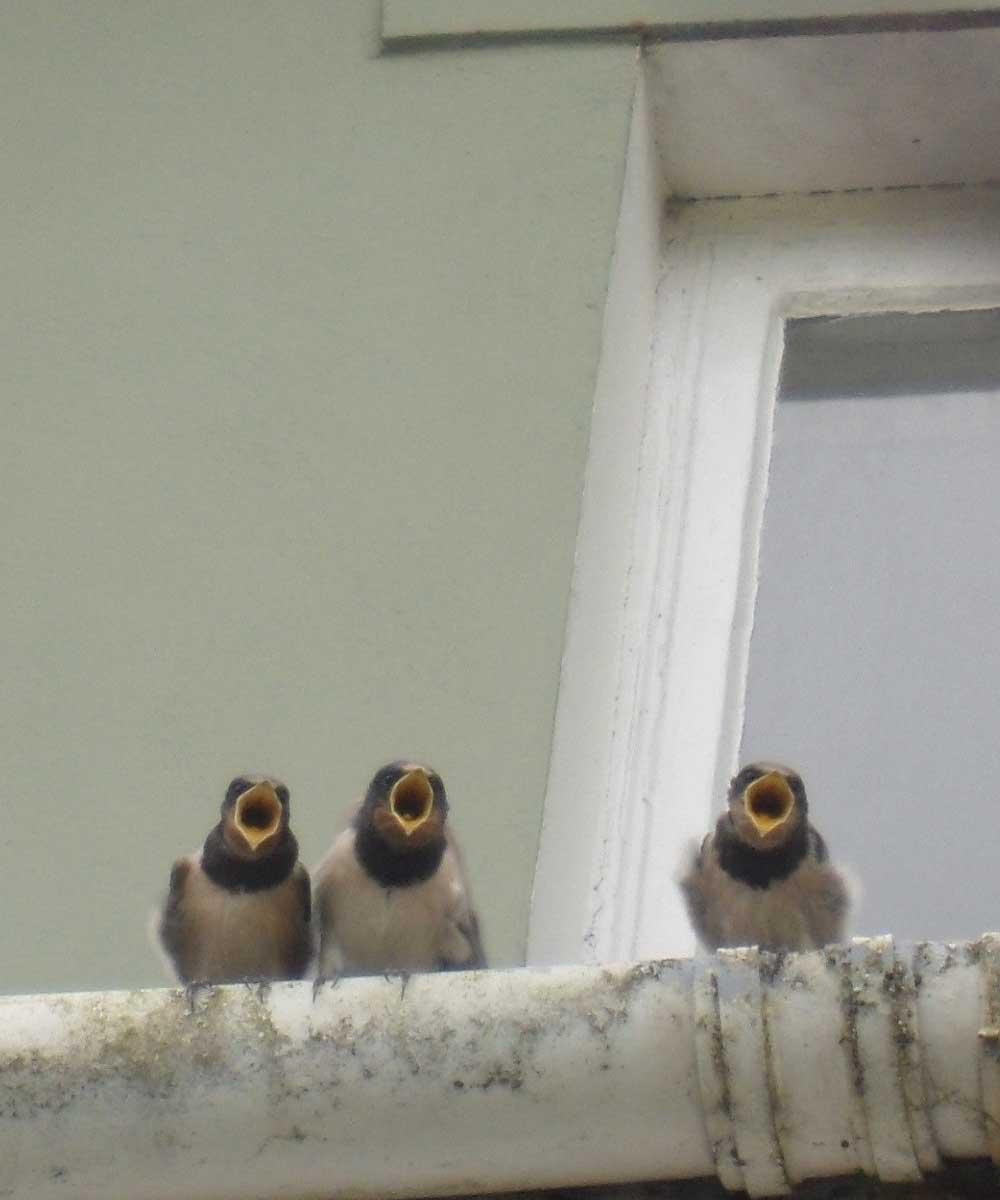 After you have finished bird watching on the Spreacombe Estate and the adjacent RSPB Chapel Wood, the following areas in North Devon are also well know for bird watching trips and holidays.

Braunton Burrows marsh has been designated as a biosphere reserve, the first place in the country to gain this status. The sand dune system, Braunton Burrows, is one of the largest sand dune systems in the UK and has been declared Britain 's first Unesco biosphere reserve. It ranks alongside Mount Vesuvius in Italy and the Danube Delta in eastern Europe.

The area has over 400 species of wild flowers in its various niche habitats, many of which are very rare and there are also over 33 species of butterflies to be found. Over 100 species of birds have been recorded either in or from the reserve and a dozen Dragonflies/Damselflies.

Crow Point is located at the most southerly tip of Braunton Burrows, it is popular with bird watchers and fisherman alike. This is where the rivers Taw and Torridge meet the sea and is a favourite migration / "overwintering" site for many birds.

Looking across the Torridge/Taw estuary you can see the enchanting village of Appledore and Instow in the distance. At low tide you can see Pulley Bank - a mile long shingle and mussel bed which is marked by three buoys.

Many rare species of birds can be found in the area and the estuary is of major importance for its over-wintering and migratory populations of wading birds.

The RSPB's Isley Marsh reserve is on the opposite side of the Taw estuary to Velator and Braunton, at Fremington. This overlooks the ancient Port of Velator and Crow Point

Isley Marsh is made up of saltmarsh and intertidal mudflats on the southern edge of the Taw Torridge estuary and lies largely within the estuary SSSI. As it is largely underwater at high tide, no management is carried out and no birds breed. However, it is an important haven in the busy estuary for undisturbed feeding and resting birds, especially the wintering flocks of ducks (such as teal) and waders (including significant numbers of curlew, greenshank and dunlin).

In recent years, numbers of little egrets have increased and, in winter, it is often possible to see spoonbills. An active group of local volunteer wardens monitor the birds and try to keep disturbance to a minimum.

Visitor access is restricted to public footpaths, largely outside the reserve itself, but allowing expansive views across the estuary and the surrounding farmland. There is no public parking within two miles, although the Tarka Trail runs along the south side of the reserve, allowing easy foot and cycle access along this former railway track.

Lying 18 kilometres off the North Devon coast, astride the mouth of the Bristol Channel, Lundy has long proved to be a magnet for migrating birds and is nationally important for its breeding seabirds.

Spring (March to June) and autumn (August to November) are the periods of greatest interest for birdwatchers. Thousands of migrant birds pass through at these times, with spring also being the breeding season when up to 35 species nest on the island. With around 140 different species recorded on Lundy each year, there’s always something to be seen,

The island is perhaps best known by birdwatchers for its rare vagrants, however, news of their arrival is often slow to reach the mainland and relies on the relatively few visiting birders reporting their sightings to bird information lines.

An added attraction for birdwatchers on the island, particularly in autumn, is ‘seawatching’. Comparatively little of this peaceful (if sometimes uncomfortable) pastime has been done from Lundy’s cliff-tops, but with modern optics there is always the chance of finding unusual shearwaters, sea-ducks, divers, terns, skuas, non-breeding gull species and perhaps even phalaropes.

The coastal part of the parish lies within the “North Devon Coast Area of Outstanding Natural Beauty” and for the most part is owned by the National Trust.

We recommend, as a minimum, taking the footpath from Mortehoe to Bull Point Lighthouse and round. For the fit, the path stunningly continues to Lee and beyond. Atlantic Grey Seals can frequently be seen off the rocks towards the lighthouse and occasionally swim into Rockham Bay.

Morte Point, picturesque, rocky and windy can have rare birds at times of migration.

"Birds of the coast include Fulmars which nest in the bays, and Shags and gulls which roost on offshore rocks and Gannet  which can be seen from the point. Ravens patrol the cliffs, as do several species of birds of prey including Peregrine Falcon, Kestrel and Buzzards.  Other resident birds include Rock and Meadow Pipits, Robin and Stonechat.

Migrants drop in to the coastal scrub and include Wheatear, Whinchat and various warblers. The reed-bed above Rockham is attractive to Sedge and Reed Warblers." 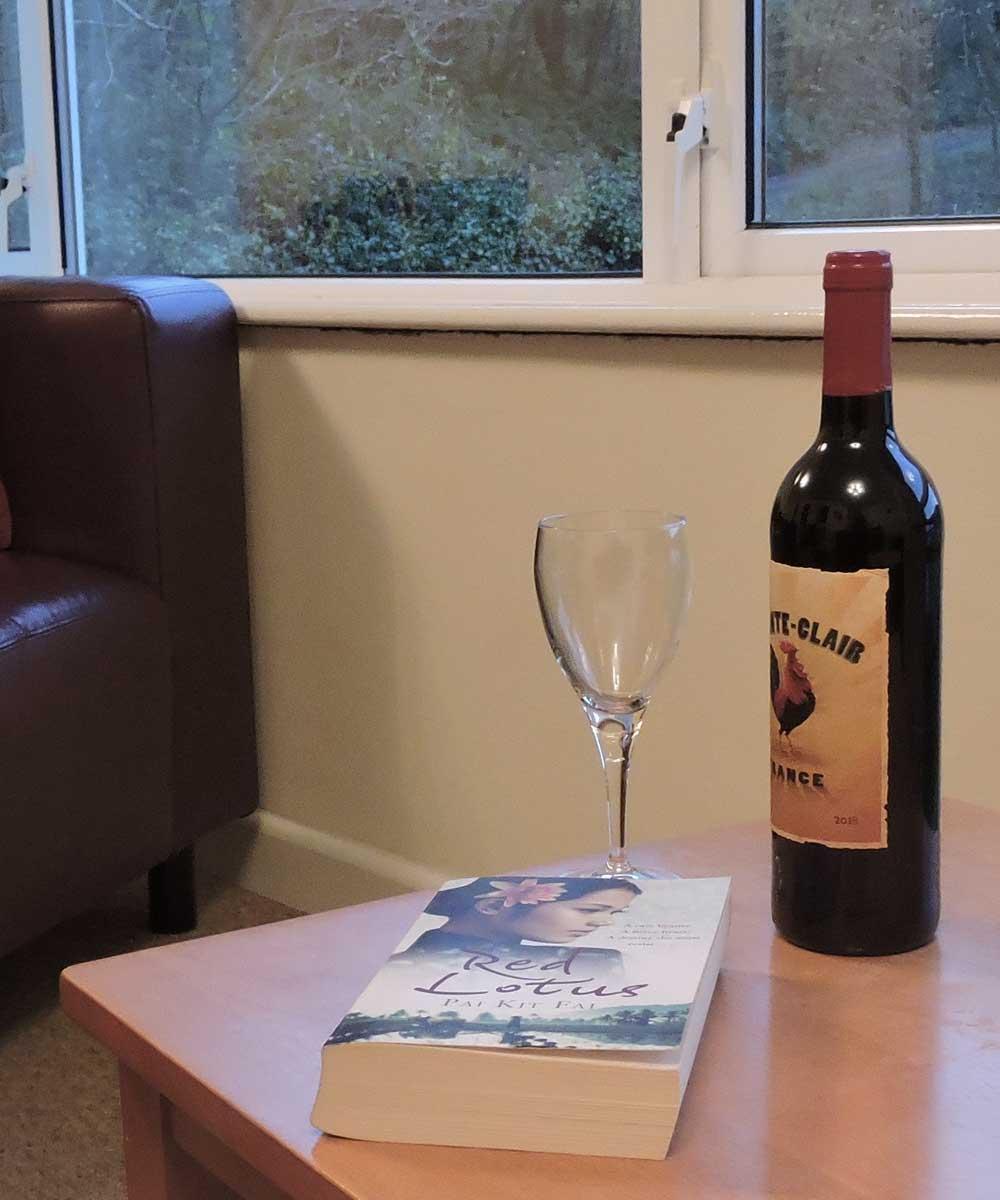 Holiday cottages at Spreacombe, North Devon. Come and look inside