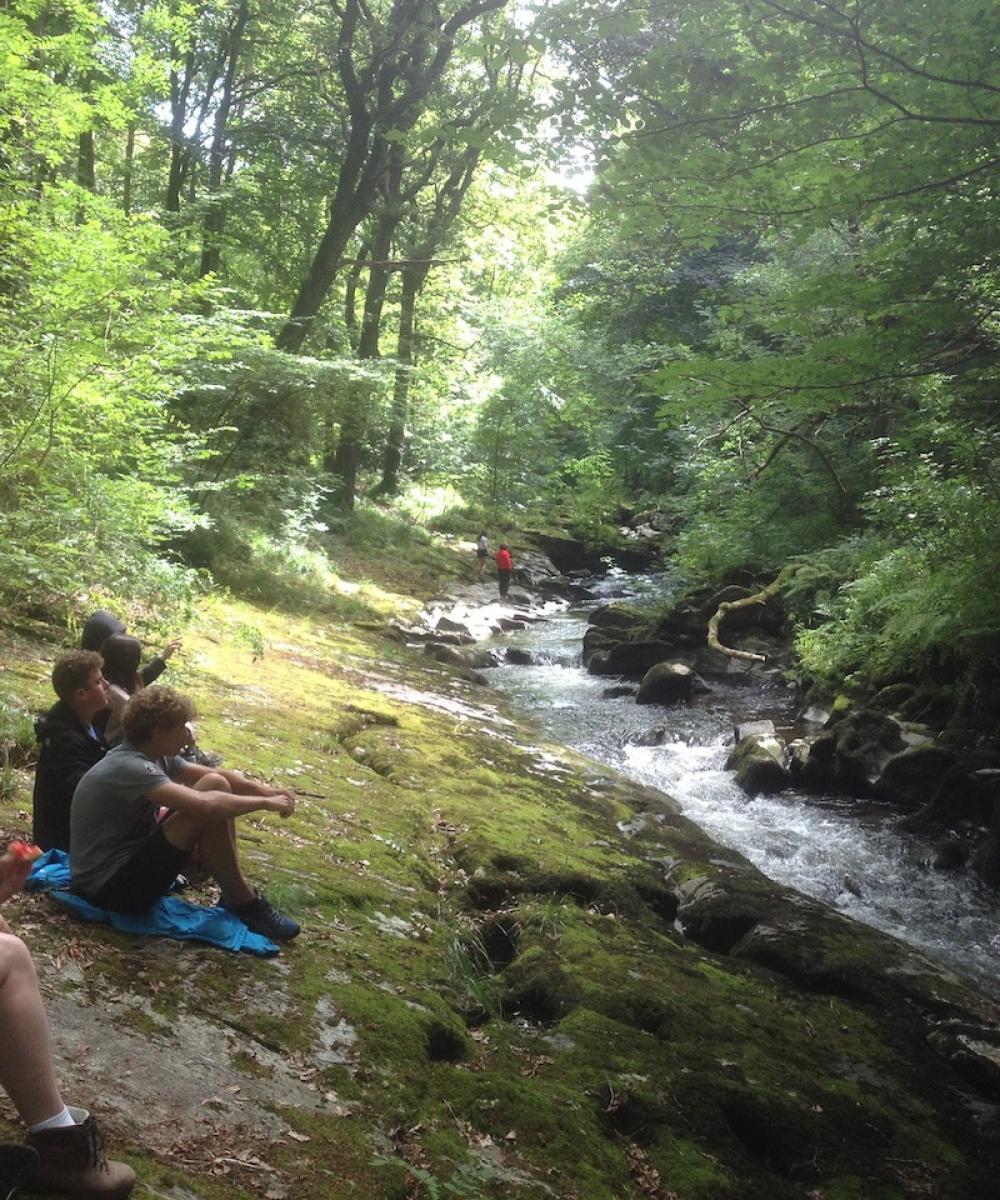 Exmoor, Near to Spreacombe - for star gazing, walking & stunning scenery.

Exmoor National Park is a short drive from Spreacombe and well worth a visit .

The National Trust own the land around Hunters Inn which includes the wooded path along the winding river from Hunters Inn to Heddon's Mouth as well as the stunning coastline to Woody Bay and Beyound. Well worth a trip whilst on your holiday at Spreacombe.

From Hunters Inn to the sea is a gentle walk through ancient woodland and between some of England's highest cliffs.  Designated a Site of Special Scientific Interest, the Heddon Valley is home to many butterfly types. 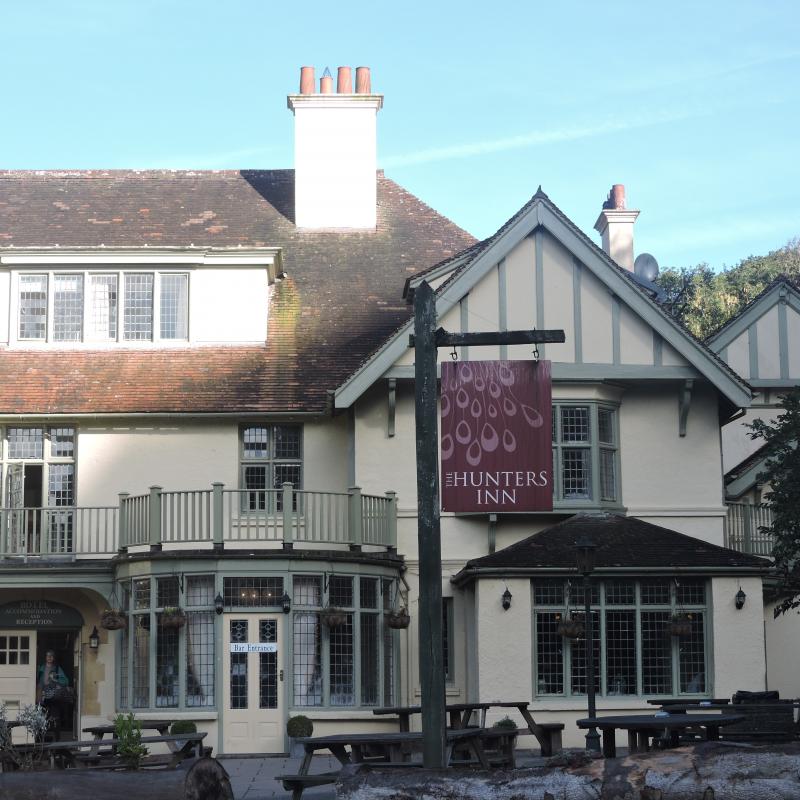 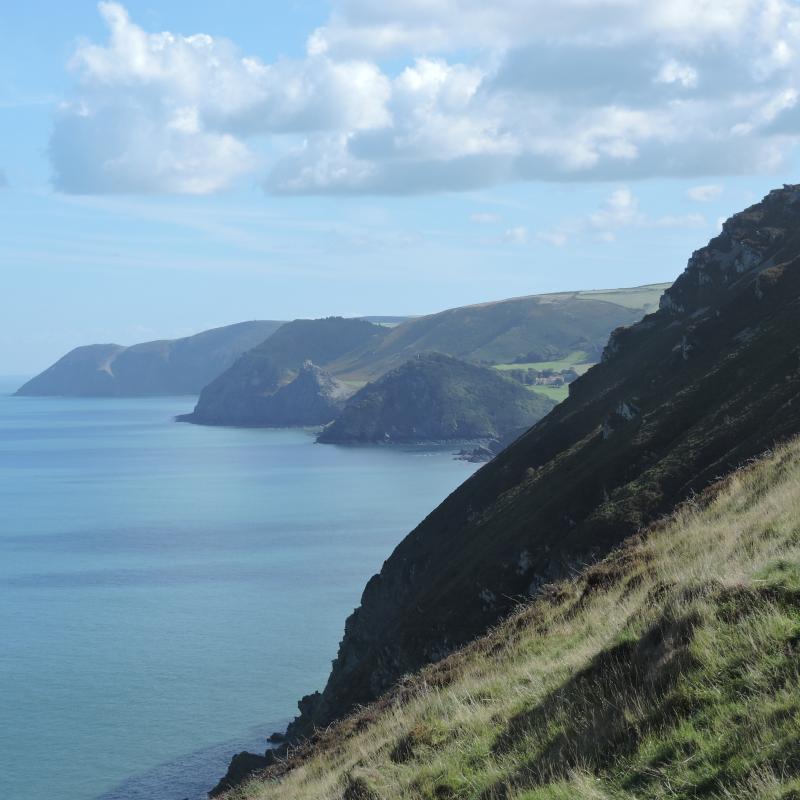 The magic of Heddon's Mouth is the stoney cove that is suddenly revealed after the wooded walk from Hunters Inn.  There is a restored 19th-century lime kiln next to the beach and many rocks to clamber over.

We have enjoyed making many rock scultpures over the years but our most memorable trip was the time that a seal swam right up to us, the poor dog didn't know quite what to think. 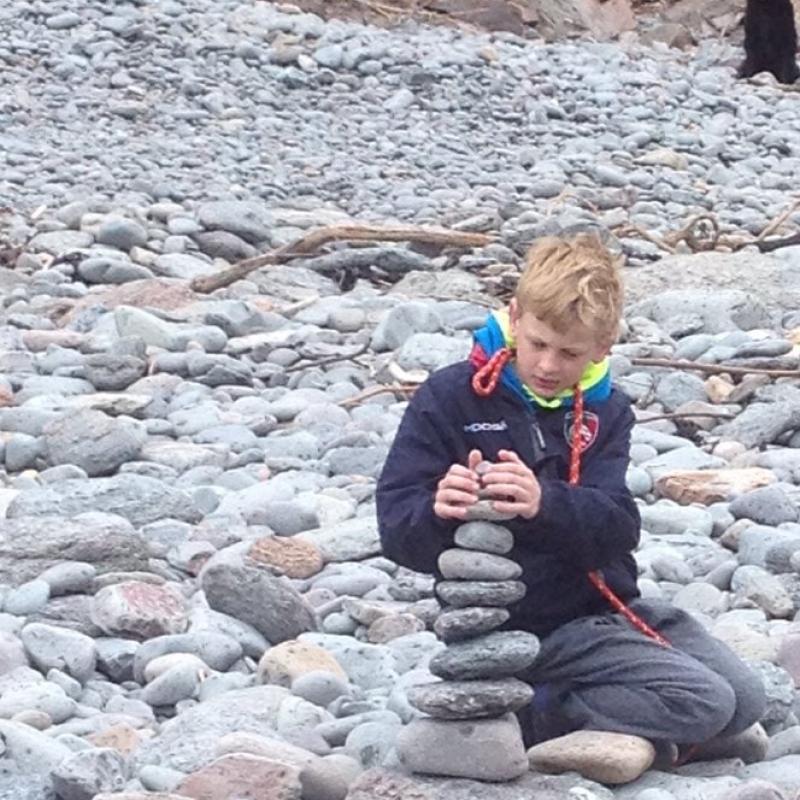 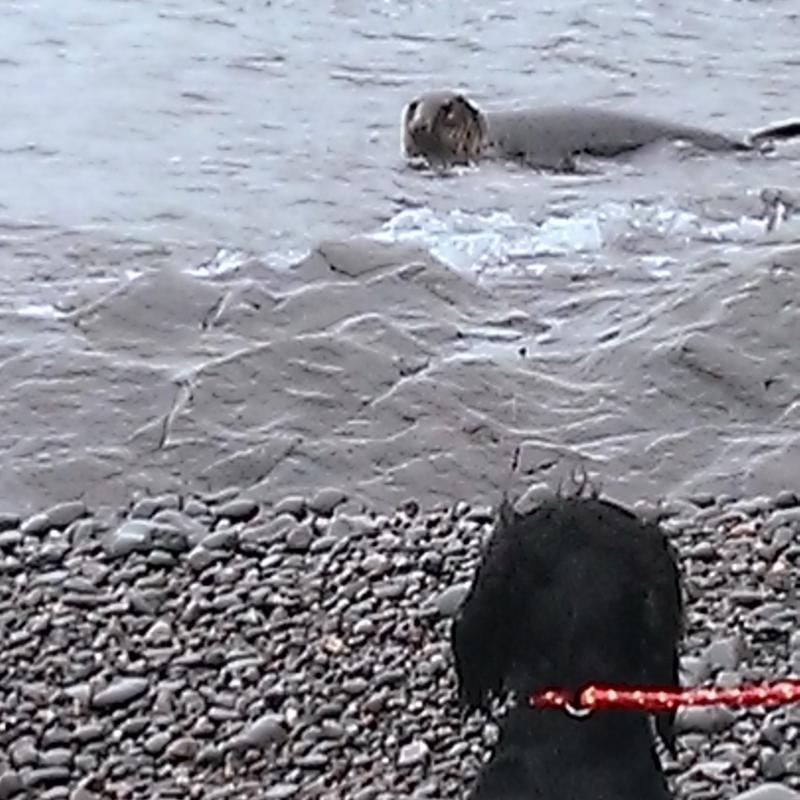 Another of the most popular National Trust walks in North Devon is the walk along the river between Watersmeet and Lynmouth.  Slighly sheltered if it is a windy day, this walk is very pretty and good for a picnic or the National Trust cafe is well advised for a cream tea.

Lynton is the cliff top village above Lynmouth. The fun transport between the two is the traditional water-powered funicular railway.  Both villages have gift shops and are worth a trip. 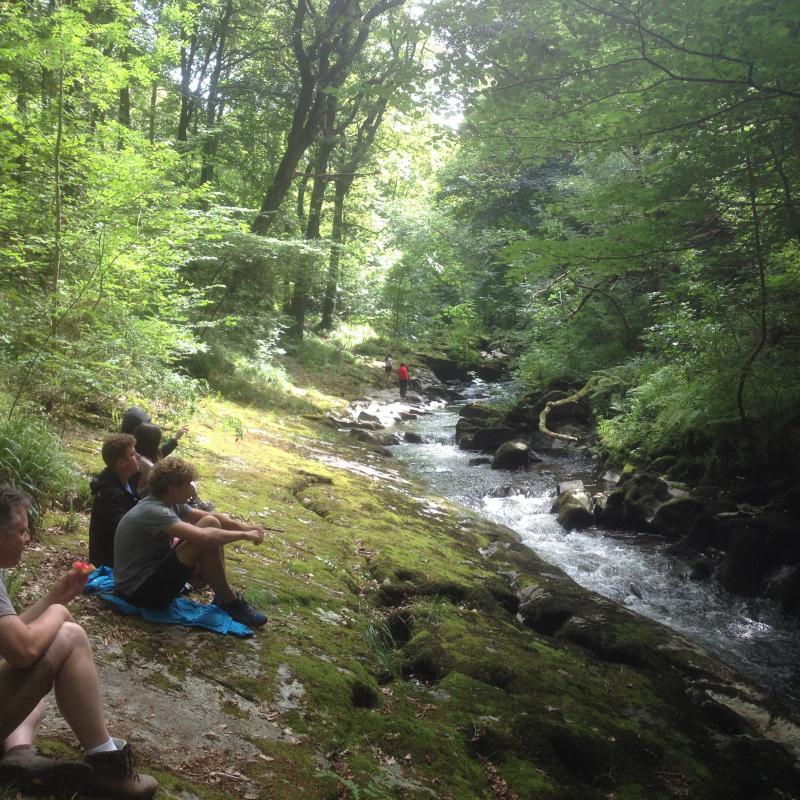 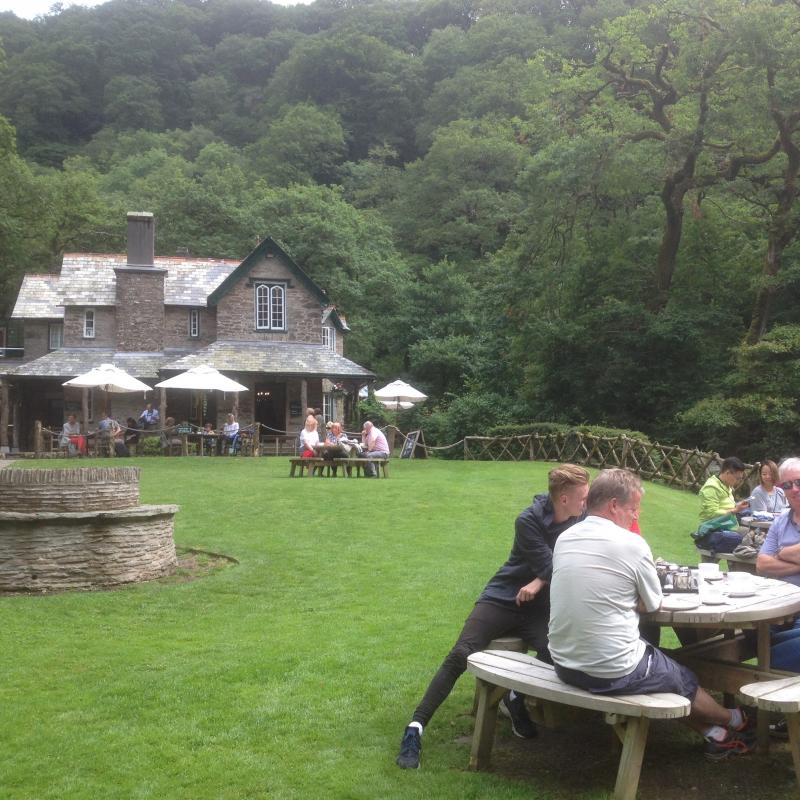 Exmoor is home to some of the darkest skies in the country and was awarded Europe's first international dark sky reserve in 2011 by the International Dark-Sky Association in recognition of its low levels of light pollution.

Whilst not within the National Park boundary, Spreacombe Valley has extremely low light pollution and incredibly dark skies. These photos were both taken at home on our family camera, the latest being the Wolf Moon of January 2020.  Exmoor has a programme of stargazing so a stay at Spreacombe could involve some local star gazing and a some talks at Exmoor. 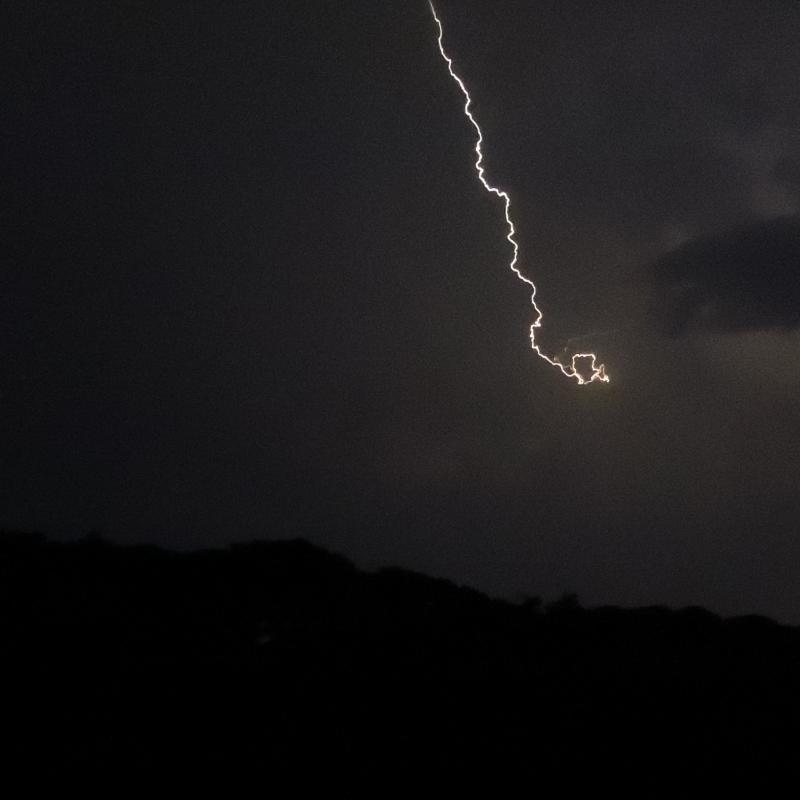 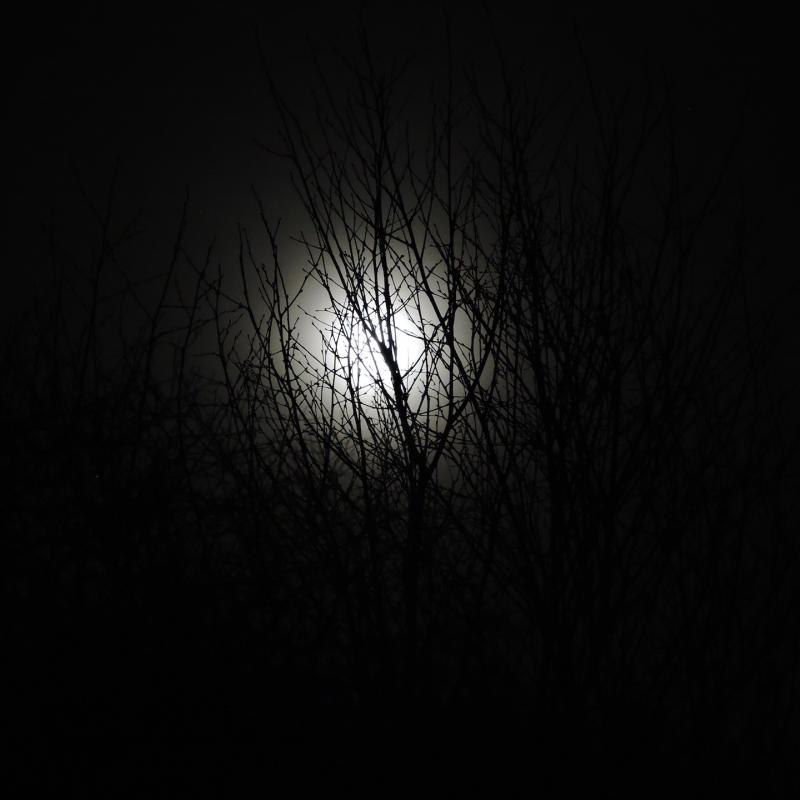 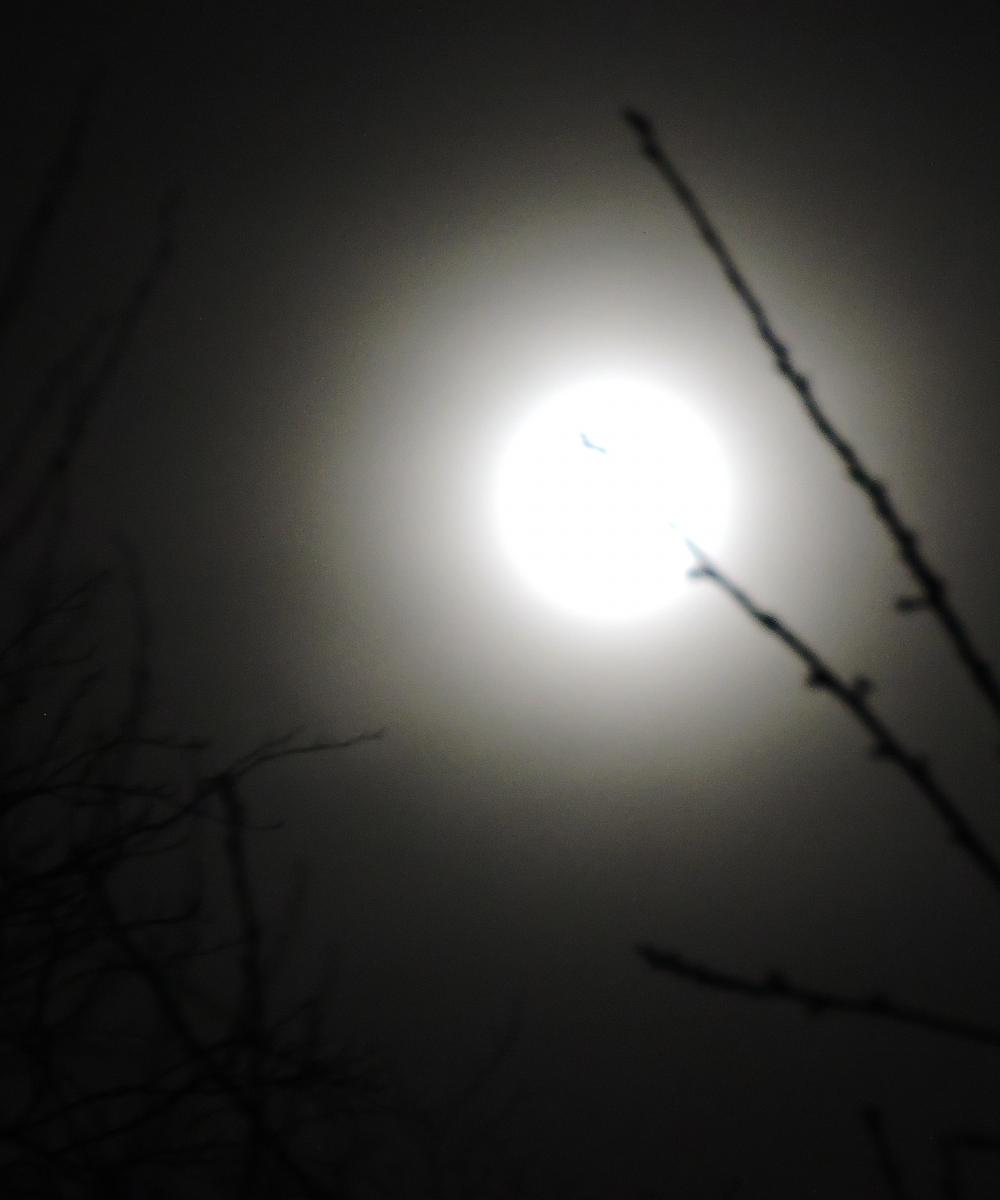